The Art of Ving Tsun Kung-Fu

“Wing Chun”—The most practical self-defense system for adults. Tenets of Wing Chun include practicality, efficiency and economy of movement. The system of Wing Chun is based on 2 theories and 3 principles that highlight the simplicity of this traditional form of Chinese Kung-Fu. Its roots are centuries old and its techniques have been passed down through the ages by dedicated disciples. Grand Master Sunny Tang is a 2nd generation Disciple of Yip Man (Bruce Lee’s teacher), and one of the first to bring Wing Chun to Canada.

Training is based on certain fundamental principles, which take into account the limitation and capability of human movements, the relative position between the practitioner and the opponent, and the most economic movement to achieve the desired result under any situation. The training is strict and requires a high level of concentration, conceptual understanding and discipline. Classes are open to all levels from beginner to advanced and practitioners are encouraged to develop their skills through paired training and controlled application. In 1996 as tribute to the now late Grand Master Moy Yat, the spelling of Ving Tsun as opposed to the more traditional “Wing Chun” was incorporated by our schools as recognition to the lineage of our Kung Fu Family.

(Recommended for practitioners 14 yrs and over)

Ving Tsun is a result-oriented style of Chinese Martial Arts known for its economy of movement and simplicity. The system of ving tsun is governed by three areas of understanding: Theories , Principles, and Idioms.

Theories (TWO) Theory: a formulation of underlying priciples of a certain observed phenonmena which has been verified to some degree

Principles (THREE)
Principle: a fundemental truth, law, etc. On which others are based. A rule of conduct. The method of a things operation.

Save Time
Save Movement
Save Energy

Idioms
Idiom: an accepted phrase or expression having a meaning different from the literal

Ving Tsun idioms are phrases and concepts which aid in the understanding towards the use of the theories and principles in all situations. If you were to look at the theories and principles as a formula, the idioms will dictate how you would apply them. For example: Idiom; “Face the shape” dictates that to ensure the centre line attack is effective, the centre line must face the target or shape. In combat, a Ving Tsun practitioner follows and faces his target as if he were the shadow of the target. Further, there is always a psychological meaning to each idiom as there is a physical meaning. When facing the shape you are to treat your opponent as a shape and nothing more, in order to maximize your confidence and application of Ving Tsun. Regardless of size, build, emotion, or any other characteristic, your opponent becomes nothing more than a shape.

Physical Attributes
Attribute: a characteristic or quality of a person or thing. 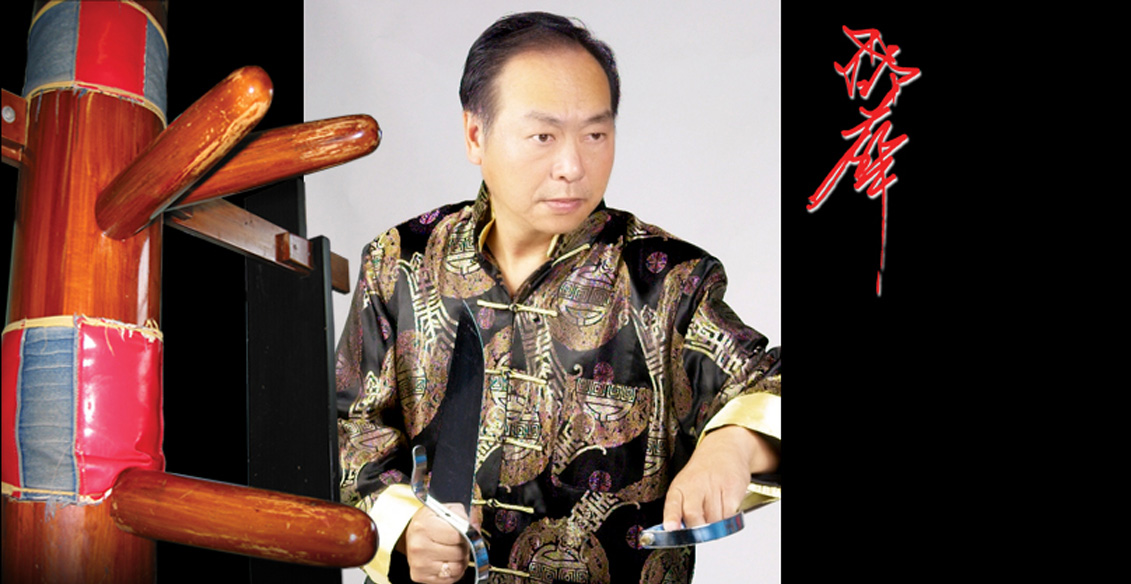 How many days do I need to train?

Training schedules are unique to all members. We require a commitment of at least 2 classes per week for children, while adults cater to their own time availability.  Like most achievements in life, the more commitment and dedication, the better the results.  We conveniently operate classes 7 days a week, the rest is up to you!

What are your operating times?

Classes begin at 5pm on weekdays and on weekends at about 9:30am.  Maturity levels, age groups  and program type dictate the class times that are right for you.  Feel free to contact us to book a time to drop in and view or partake in a trial class, it is absolutely the best way to find out if our school is right for you.  Our full schedule is available for download under the membership section.

Private individual or group lessons are available.  The benefits of personal training allows our coach to  fully analyze and point out strengths and weaknesses and provide more effective instruction to enhance training for quicker improvement.  Personal training is recommended for specific goals, whether for evaluation preparation, competition or for entertainment industry performers preparing for unique and specialized acts.  Specific fight choreography, weaponry training and stunt training is available through our program director and action choreographer Alan Tang who has over 20 years of experience in the film and television industry.

What is the youngest starting age for kids?

Membership at our centre begins as early as 3 years old, however it is always best to book a trial class for students first to ensure proper programming.  Beginner levels are assigned based on maturity of the participants and specifically taught to motivate and promote proper long term development.  A student is easily assessed by our coaching staff and the only criteria to membership is the students willingness to actively participate.

Can I participate in competitions?

We offer competition for our students in both recreational and competitive levels.  Competitions and evaluations are a great way to motivate and to set goals for members.  Classes and curriculum are designed to set targets for each person in order to improve their abilities both physically and mentally.  High performance training is specific to those vying for provincial or national level competition events.

How do I book a FREE trial class?

Booking a trial class is simple.  Just call us to arrange a class in the appropriate program and maturity level.  We host a variety of programs 7 days a week to cater to your busy schedules. Direct bookings 416-801-5614.

Can I bring my family members and friends to class?

Family and friends are always welcome at the centre.  Whether to view or to participate in a trial class students are encouraged to share their experiences at Sunny Tang Martial Arts.  Unique parent program rates along with sibling and multi-member discounts are available.